Archive for the tag “forestation”

1. Restoration of mosaic panel in the Great Umayyad Mosque of Damascus completed following damage from a “terrorist” shell, according to the official Syrian news agency. Damascus residents say it was so small, no one noticed:

2. Curious ironies of the Olympics-timed ceasefire in Homs: 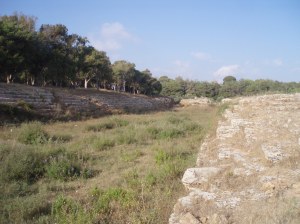