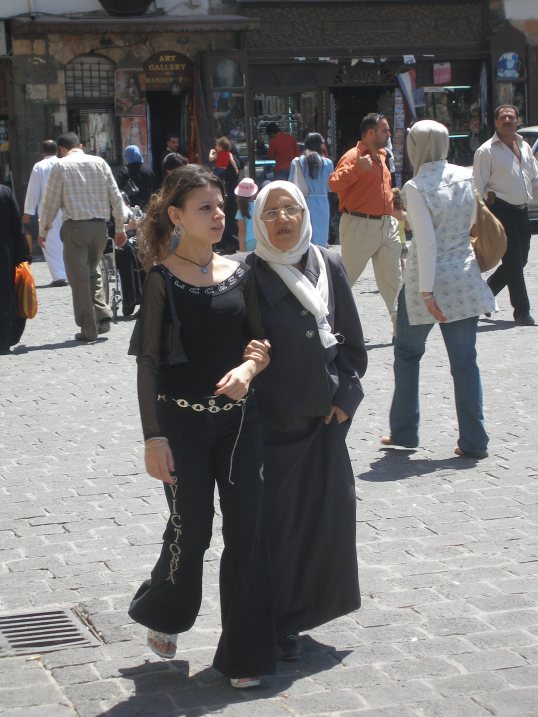 This site was first created in 2013 in order to be a different voice for Syria from the usual media coverage. Since then it has broadened out to cover many Middle Eastern issues. Author, Arabist and occasional BBC broadcaster, I am a writer on Middle East culture with special focus on Syria and Eastern Turkey.

I am also increasingly asked to give interviews for radio and TV (BBC World, BBC World Service, BBC Radio 4, LBC, France 24, Sky News, CBS News, Euronews – (see Media contributions ) about developments on the ground in the Syrian crisis or in the wider Middle East. Very occasionally, as in Scandal in Sebastia, I write about something urgent happening on the Occupied West Bank.

My book My House in Damascus: An Inside View of the Syrian Crisis was first published by Haus Publishing in March 2014, with an updated second edition in January 2015 and an expanded third edition with two new extra chapters was published in February 2016.  The book encapsulates and distils my lifelong experience of the Middle East, explaining the extraordinary complexities of Syria from the inside and giving a human context to the current crisis. I regard it as my life’s work. In February 2019 it appeared as an audio book. It has also been translated into Italian and Norwegian editions.

My purchase in 2005 of a 17th century courtyard house in the Old City of Damascus enabled me to become deeply embedded in Syrian society and culture. I have returned seven times since the war began in March 2011 and my links inside the country are deep and ongoing. With Syria suffering its biggest ever crisis, with half the population displaced and massive loss of life, my aim is to provide regular blogs that will help more people understand the dilemma of the Syrian people and the choices they face. They deserve great sympathy, and as much help as possible.

A proportion of funds from the sale of My House in Damascus goes towards a special Syrian Higher Education fund, administered by the Said Foundation. 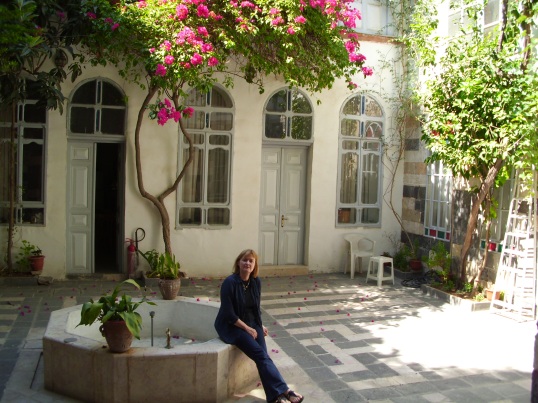 26 thoughts on “About this site”